I was curious about making very small features with the Glowforge, and I needed an excuse to make them, so… Hoverpucks™!

I constructed them by stacking up cut rings of acrylic and gluing it all together.
The air is released out of a ring of tiny .01” holes cut into the bottom.

Here is a much larger array of these holes, that was useless for a hoverpuck, but is still interesting for a number of other applications.

It makes me think of filter plates for processing precipitates in chemistry, or a vacuum chuck for holding down flat things, or air bearings or any number of other places where an even grid of tiny holes would be needed.

I also learned about annealing acrylic to release the stresses induced by laser cutting.
Normally when you cut and then put solvent glue on acrylic, it almost immediately starts to show tiny hairline cracks as the surface softens. If left alone these cracks significantly weaken a large structure since they form lots of points of failure under load.
According to what I have read, if you first anneal the plastic in an oven at 230F it releases the internal stress and allows you to glue the parts without cracking.
For a lot more info… PMMA – Americas

It is definitely worth a try! These cracks gave me a major headache when I was making these:

Next up… stacking boxes. I wanted to make these as storage for my wife who has never met a writing implement she does not like. I only made two for now, but eventually will make more. The goal was to make several shallow boxes that would each hold a reasonable handful of items, would stack on top of each other and ,most importantly, would be “roundy rectangles”. They also had to be cuttable from one sheet of the ⅛” thick acrylic I have. The size was a fairly big constraint, since I wanted th…

Anyway this was a fun diversion.
Video (maybe too long) included for further information and a brief demo… 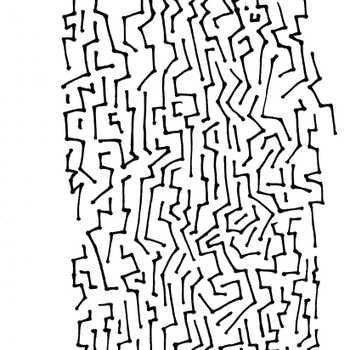 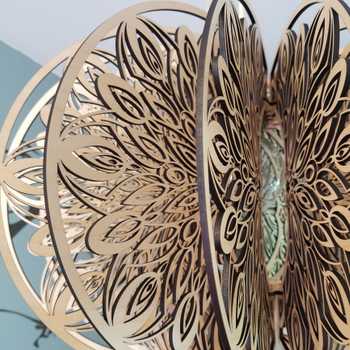 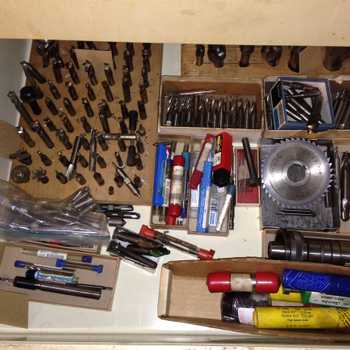 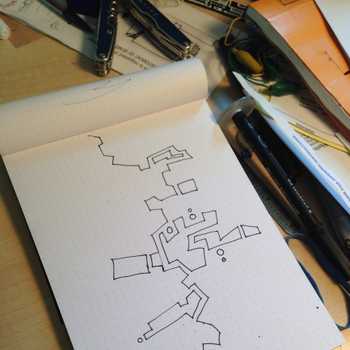 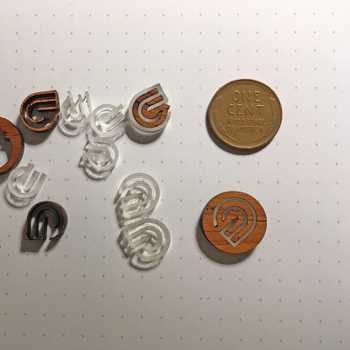 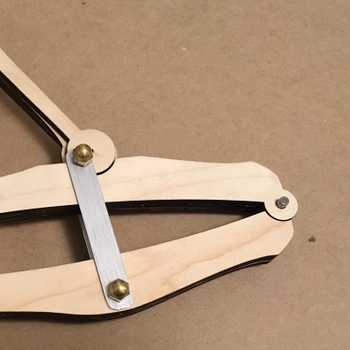