arrived, as the e-mails started to let folks know when they’d get their mighty machine, I knew that I needed a new, not-terrible belt pouch for my much-loved multi-tool.

I’ve had the thing for seventeen years, and the nylon pouch with which it came has been replaced twice - it seemed to me time for something a bit tougher in leather. I had done some leatherworking as a teenager, and @dan’s wallet story reminded me that the worst part - cutting holes with a thonging chisel - was now easily automated.

I took some measurements, opened up OpenSCAD, and designed the shapes that I need. I mostly held the design in my head; the OpenSCAD models don’t tell you anything about how they go together. I just needed a way to precisely place and align things in an SVG - I’m no expert whatsoever at Inkscape (or for that matter, OpenSCAD)

I’d hoarded some leather scraps for a few years, so those came out, and rather than doing the responsible thing, I just told the machine it was “standard natural leather.”

The first attempt failed, but was really close to good. The problems I had were:

So back to OpenSCAD to make some revisions:

Same power settings, which for this leather, simply weren’t quite high enough. I had to go over it with a razor to free the part. My fault, but lesson learned.

The holes were still a bit too small for this awl, but I decided that I could live with it. I had to figure out how to close the thing, though, and settled on a neodymium magnet which sticks to the multi-tool. I haven’t decided yet whether I think the fact that the pouch will not close without a tool in it is a bug or a feature

The belt loop part is two pieces, so that the pouch can be worn vertically or horizontally. This was a feature of the original pouch that I really appreciate.

And here it is, in place, doing its job, horizontally, just after I finished the magnetic closure: 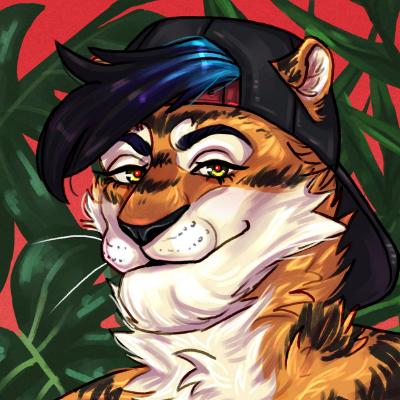 Source and Artifacts for Designs intended to be produced on a laser cutter. - StripeyType/laserables