It has been some time since I last posted a project made on the Glowforge. With school started back up for my wife and kids, my day job keeping me very busy and keeping up with house projects, my activity here has greatly slowed. The time spent using the Glowforge however has remained quite steady. We have several larger projects ongoing that I hope to share later. One of them being my oldest daughter making her Halloween costume which has turned out to be quite an undertaking. I have also completed some projects for work which for privacy reasons I am going to refrain from posting here, but I am quite pleased with them as well as those that have received them. That being said, here are a couple projects I will share.

We have a trip to Universal Orlando planned. The girls and I spent Saturday morning making a wand box in anticipation of a visit to Ollivanders. I had picked up a music box mechanism that plays Hedwig’s Theme off ebay sometime back. We decided to top mount the winding key rather than the more typical bottom, just because we could. We will create a cradle/mount specific to the wands the girls receive or choose once in hand. It was a really fun project and proof of concept. 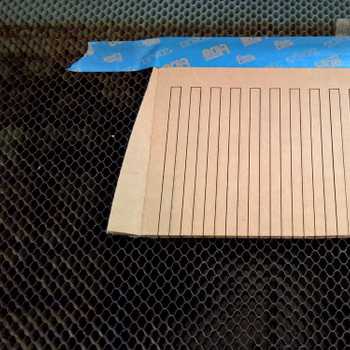 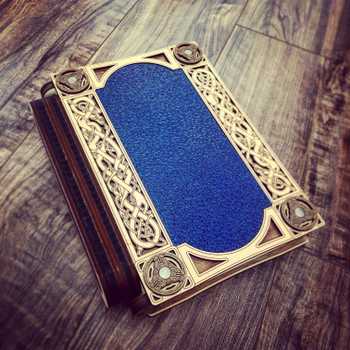 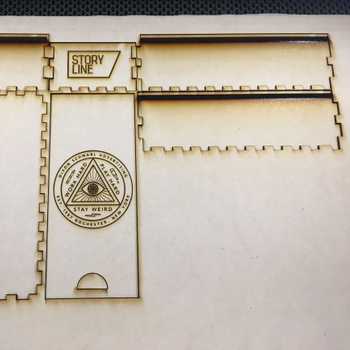 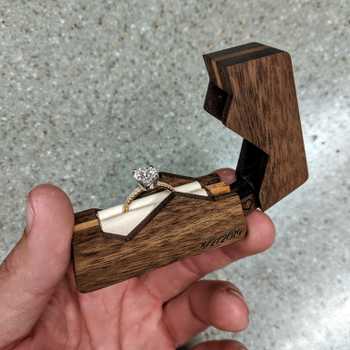 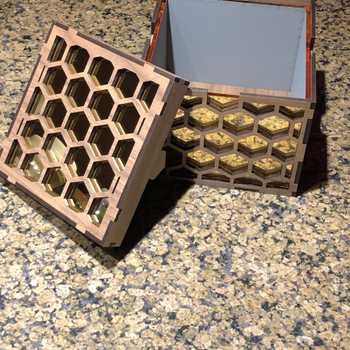 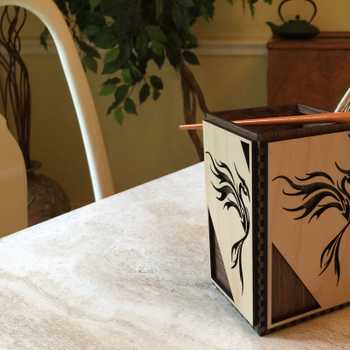 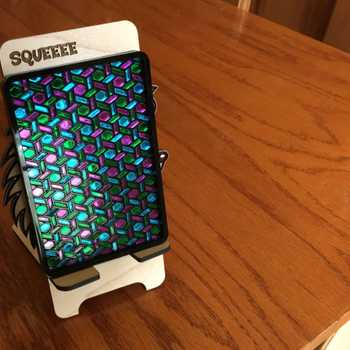 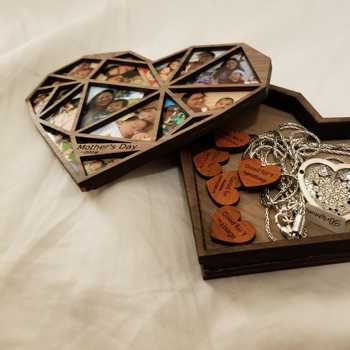