Lately I’ve been pretty inspired by everyone’s posts. I saw a protractor recently and it totally turned on the light for me…In a past life, before kids and homeschooling, I was a patternmaker for a busy company in NYC’s fashion district.

One of my tools I used was a French curve. Not exactly the drafting kinds, I needed one for necklines and armholes, which are cheap, don’t usually have measurements, and are not so easy to find around here. They are made of a cheap plastic that breaks when the air touches it… So, I’ve gone through quite a few…plus glued my latest one at least half a dozen times. Then…I realized, through inspiration brought on by someone’s protractor, that I could make my own…with better materials than my broken original.

I have to say…I’ve made some pretty cool things on the Glowforge…and even though I’ve made a ton of cool stuff, for some giddy, unknown reason, I’m most proud of this so far. From scanning my broken curve, drawing it out on the computer, adding a measuring system that I didn’t know how to figure if it was accurate, printing the cardboard test, being shocked the measurements were accurate, comparing to the original, and finally printing one out in acrylic…I’ve been insanely proud of it.

I’m so proud that I waved it around in my husband’s face in a very childish show and tell…I might have been skipping. Okay, definitely not super impressive to all, but maybe the years of trying to gently handle my French curve and carefully gluing shattered plastic back together has broken my sanity a little…I feel like a mad scientist who just brought something useful to life…though only useful to me

Okay, now before and after pictures! I used proofgrade medium clear acrylic for the finished product, though I’m considering something stronger like wood to sell to fashion students

something that will get them through college. 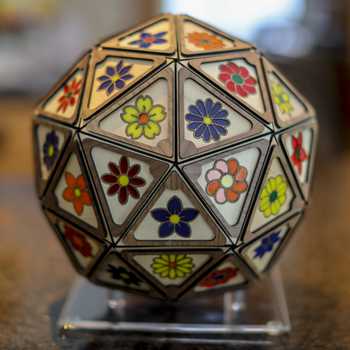 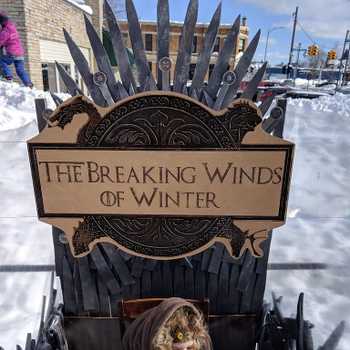 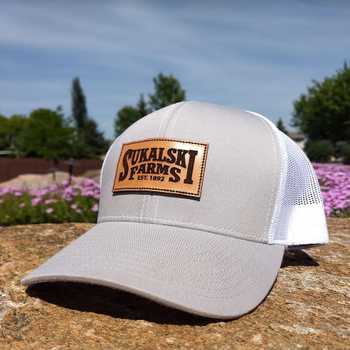 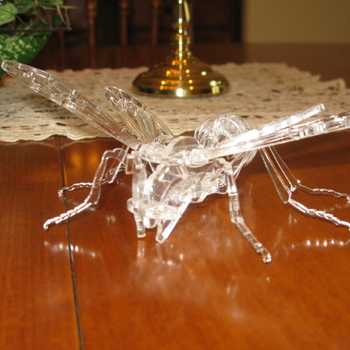 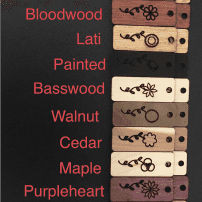 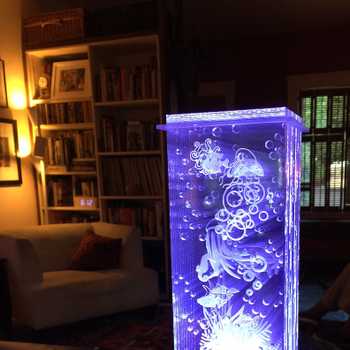