Sarbarmultimedia and @m_raynsford have some interesting tests at variable depth engraving. I won’t call it 3D because these are far from finished examples of what will be possible with 3D engraving enabled. 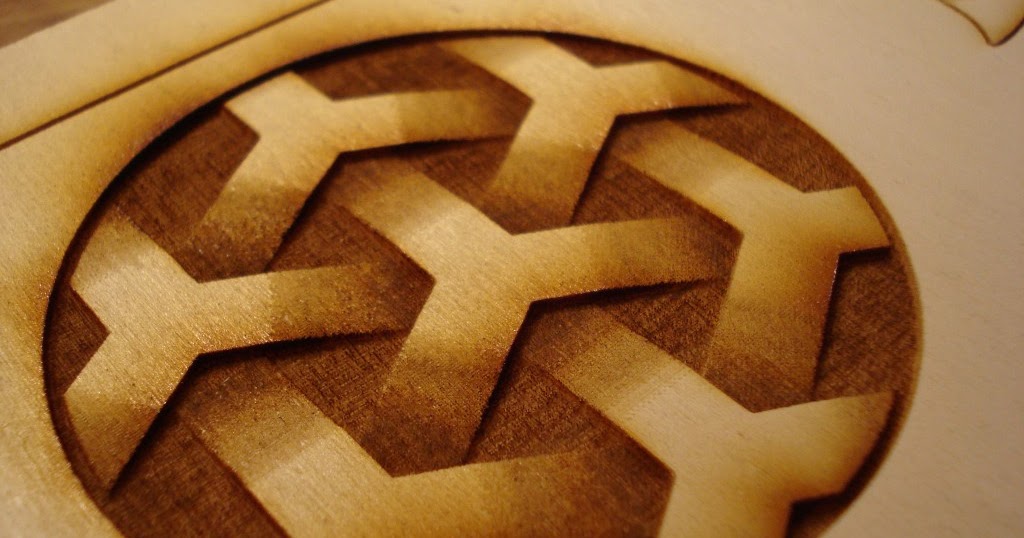 Greyscale engraving on the laser is achieved by cutting the darker areas for longer, or more densely or with more power. This opens up ...

I’m curious, especially with @takitus chipping away at this feature on the Glowforge. I thought I would see how gradients in Inkscape worked, exported as a PNG with no processing. Just brought in to the UI, rescaled smaller and printed.

SVG here. It consists of one rectangle that has a black to white fill gradient from left to right. That is butted up against a small rectangle which is just a white fill. The rest is just tiling those two elements. It’s placed on a black filled background and then exported.

This is the PNG that was exported. 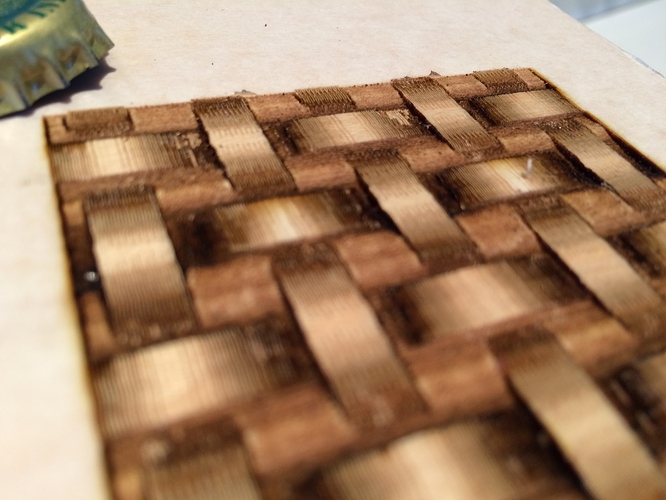 Just posting the results to look at and think about. Ultimately, the Celtic knotwork that I like would have this treatment. 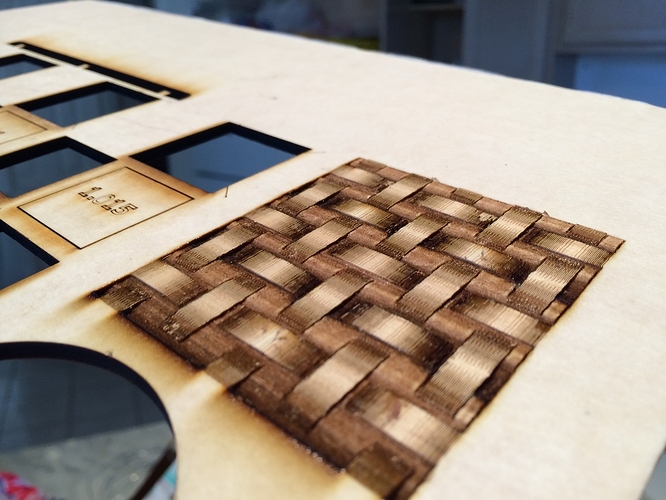 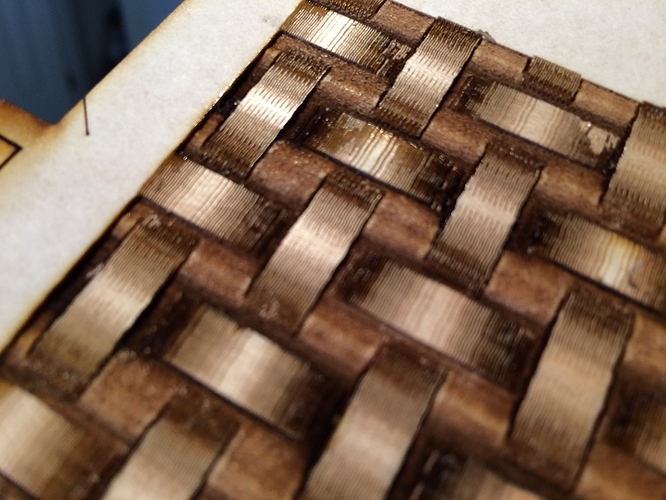 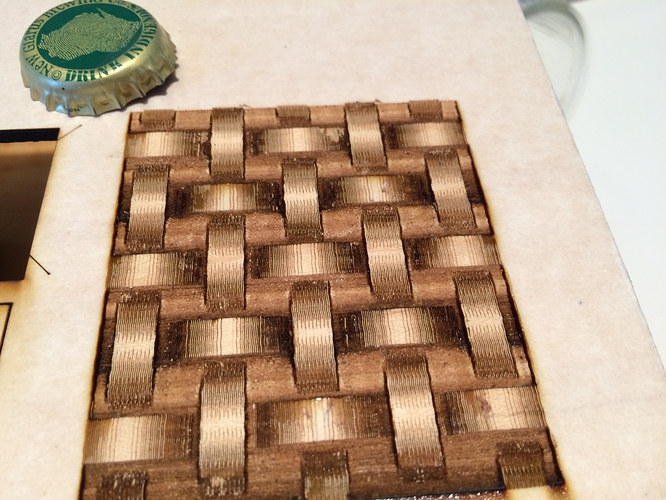 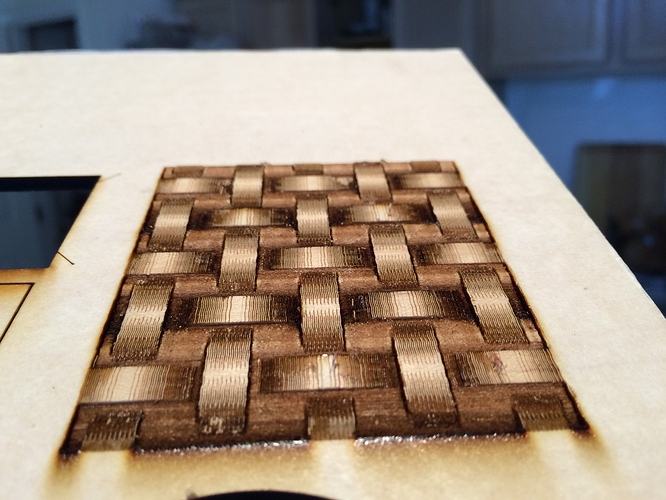 It is interesting the the black of the gradient on horizonal stripes is the darkest and deepest, even more that the black squares of the background black. 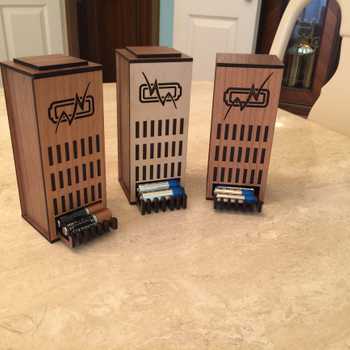 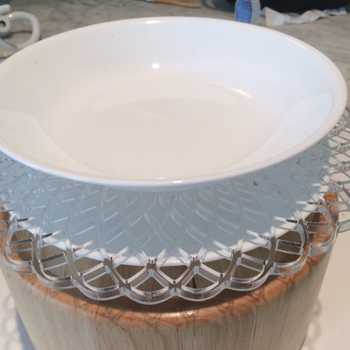 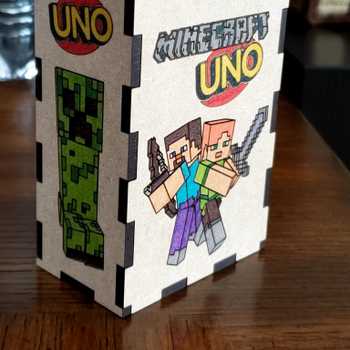 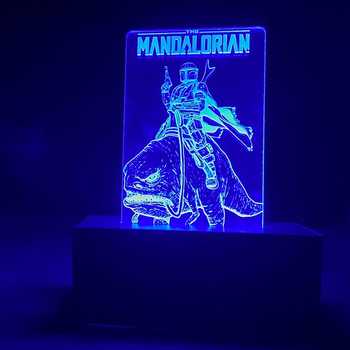 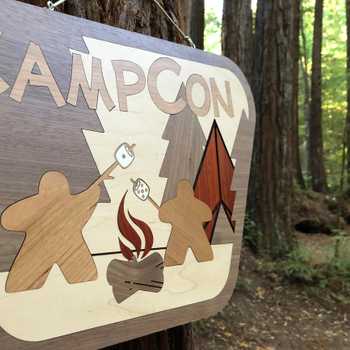 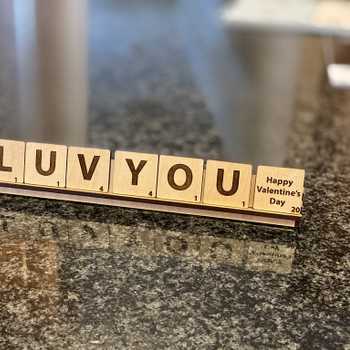