Last year Gkid and I made a checkers set for her (Checkers for Gkid). Since then, she’s learned to play chess.

Since she had a birthday coming up and HQ was able to get my GF working again temporarily, I decided to make a chess set to fit her board, and a box she could store them (and the checkers) in. I didn’t have enough of the colored birch ply left to do anything but some red hearts, so I did my best to approximate the gray with some pearl black acrylic paint and Baltic birch, and cut the chess set from red and black PG acrylic.

The chess set is from GrabCad (https://grabcad.com/library/laser-cut-chess-set-1), except for the knight, which I altered to look a little more horsey.

The box is a Cartonus pattern (http://cartonus.com/product/box-with-sliding-bolt-latch/) sized up to be large enough to fit the pieces into, and lined with leather to reduce the rattle a bit. Except it turned out to be a pretty tight fit…I’ll probably eventually replace them with a 3D printed set, but for now, she’s happy with these.

Of course, we immediately had to play a game, and she was thoroughly trouncing me when her 3yo brother came along and drove his dump truck across the board, knocking pieces every which way and saving me from losing face. Lucky for him she’s a very patient little soul, and didn’t even get upset about it! 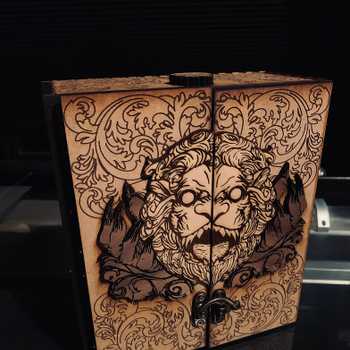 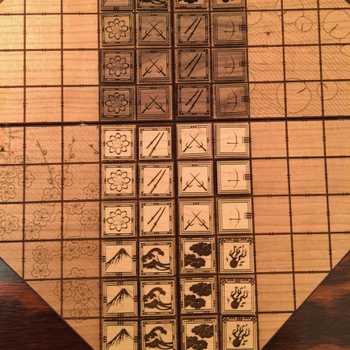 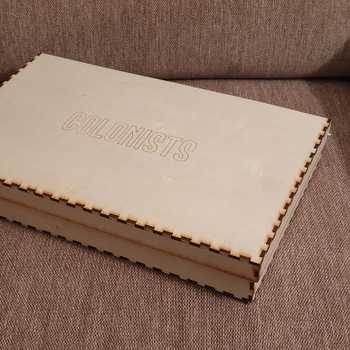 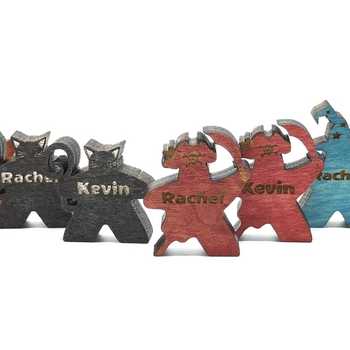 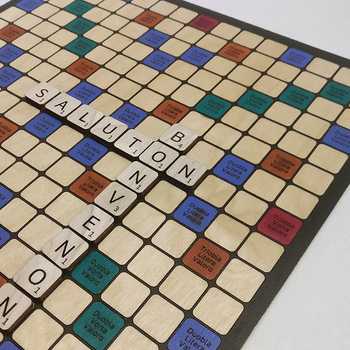 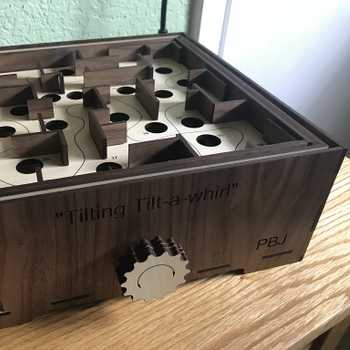 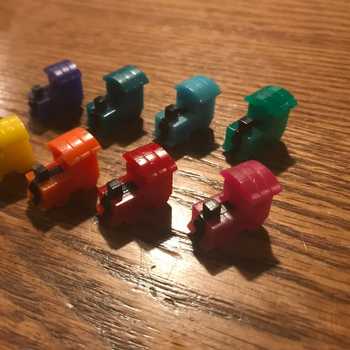 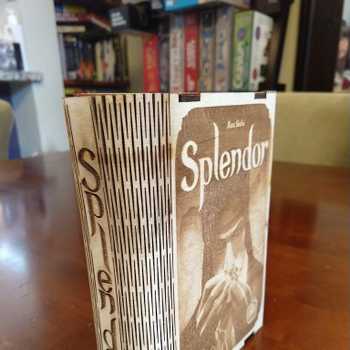