Now that I have a Glowforge and have become a professional leatherworker :rofl , I thought a dog collar would be a perfect project.

I just needed a dog.

I went into town and found a dog. But, a little girl was attached… so, I tossed some candy and grabbed the dog. Part 1: Accomplished.

A friend gave me a call the day before New Years to see if I wanted to take a trip out to Big Bend National Park area. It’s a pretty decent trip out there and in the middle of nowhere, so usually it takes a bit of planning to get everything together, etc. We decided to leave in 36 hours…

I figured we’d do a little camping, I’d take a few pictures, see some nice sights I’ve seen before and some I haven’t.

It was definitely cold. The desert was frozen over with a thin sheet of ice that would shimmer if we were to get any sunlight. 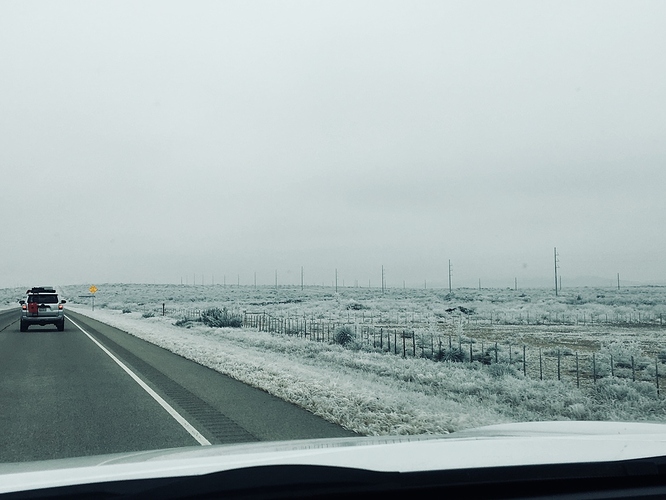 Eventually, the sun did come out… we did some 4-wheeling up a private mountain we obtained access too. New sights. Some new photos. Check. 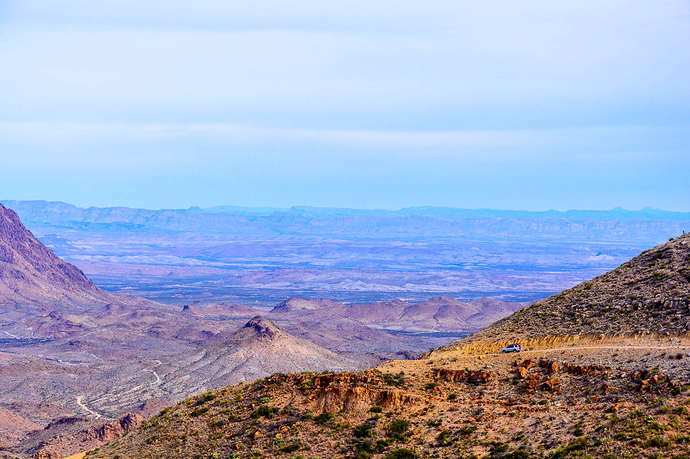 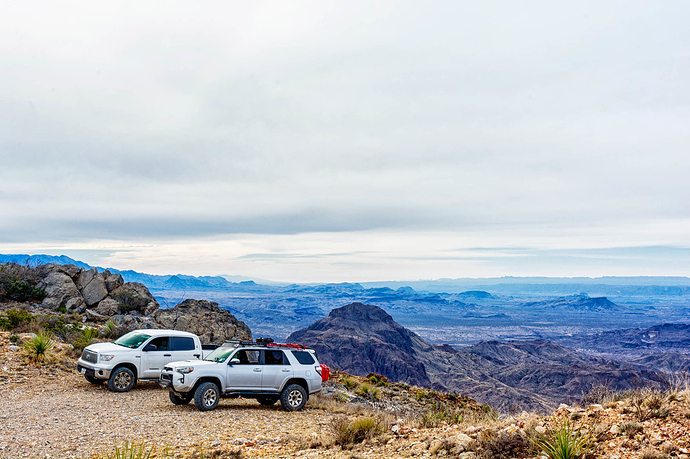 It was still bitter cold (remember: Texas). It hit 17 degrees the night after I took this image of the Rio Grande. It looks warmer than it was… I didn’t bother setting a tent up since we were moving locations each day, so I can attest to a true 17 degrees as I was laying in the air mattress in the back of my truck, with frost in my beard.

We did our thing. Had fun too!

And then this happened on our way home… Running down the side of Highway 90 - a place no pup oughta be running… hungry and parched, a subsequent search for an owner with no luck. And the pup was on the way to his new home in Wimberley. 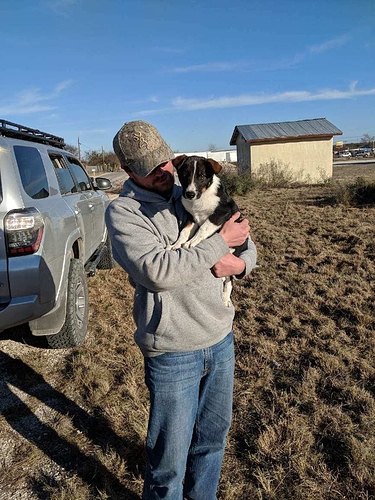 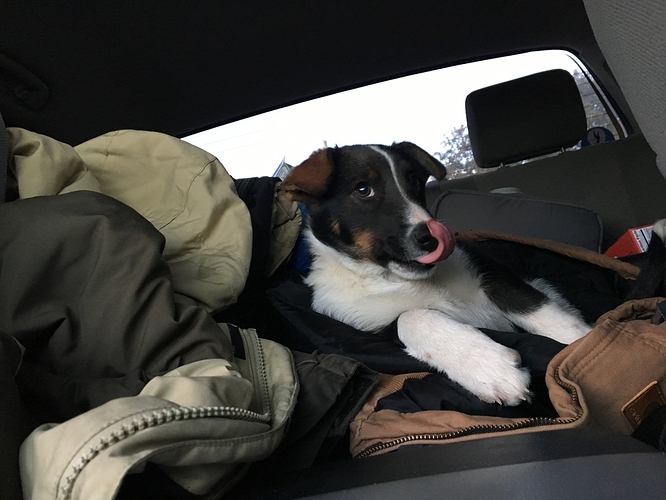 He’s turning out to be a pretty smart dog. He got settled in and we promptly learned how to play fetch. 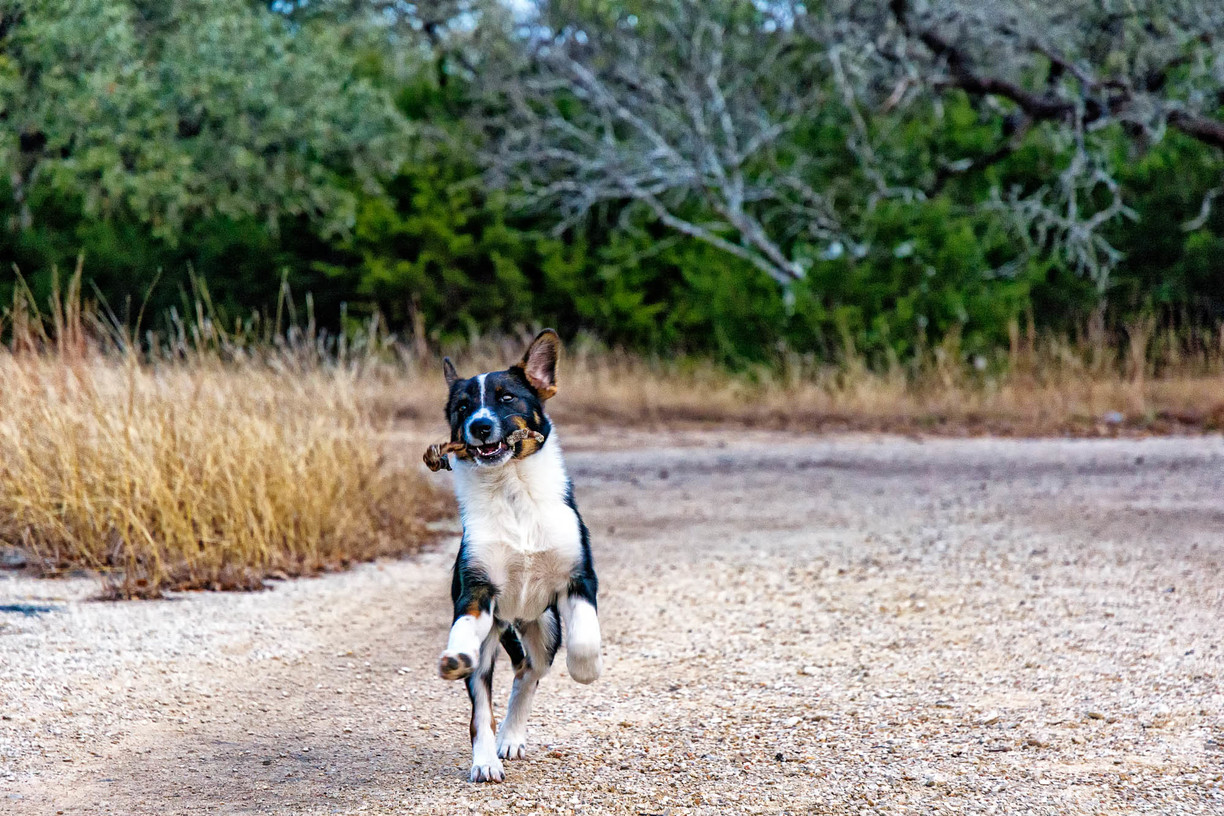 But, he didn’t have a proper collar. A store bought collar wouldn’t be good enough - not when I have a frickin’ laser sitting in the office.

Off to Tandy Leather we go… sidenote: the Glowforge is really good at putting you in new situations. I had the same fish outta water look I had standing in Tandy as I did in the jewelry aisle of Hobby Lobby.

Eventually, we settled on what we thought we needed… a nice looking piece of strap leather (we think), a buckle, some rings, some rivets and thread (and other misc. stuff). Nothing like spending $70 bucks on a collar you could probably buy for $30.

Taper, stitching holes, other holes, D-ring holes, the Glowforge did it all to this piece of .160" thick leather. Not quite like butter… but, we got the job done after a bit of cutting frustration in trying to figure out how not to turn it into a strip of carbon. This is thick stuff…

Hours… and hours later. Of stitching… and winging it. My model posed for his hero shots: 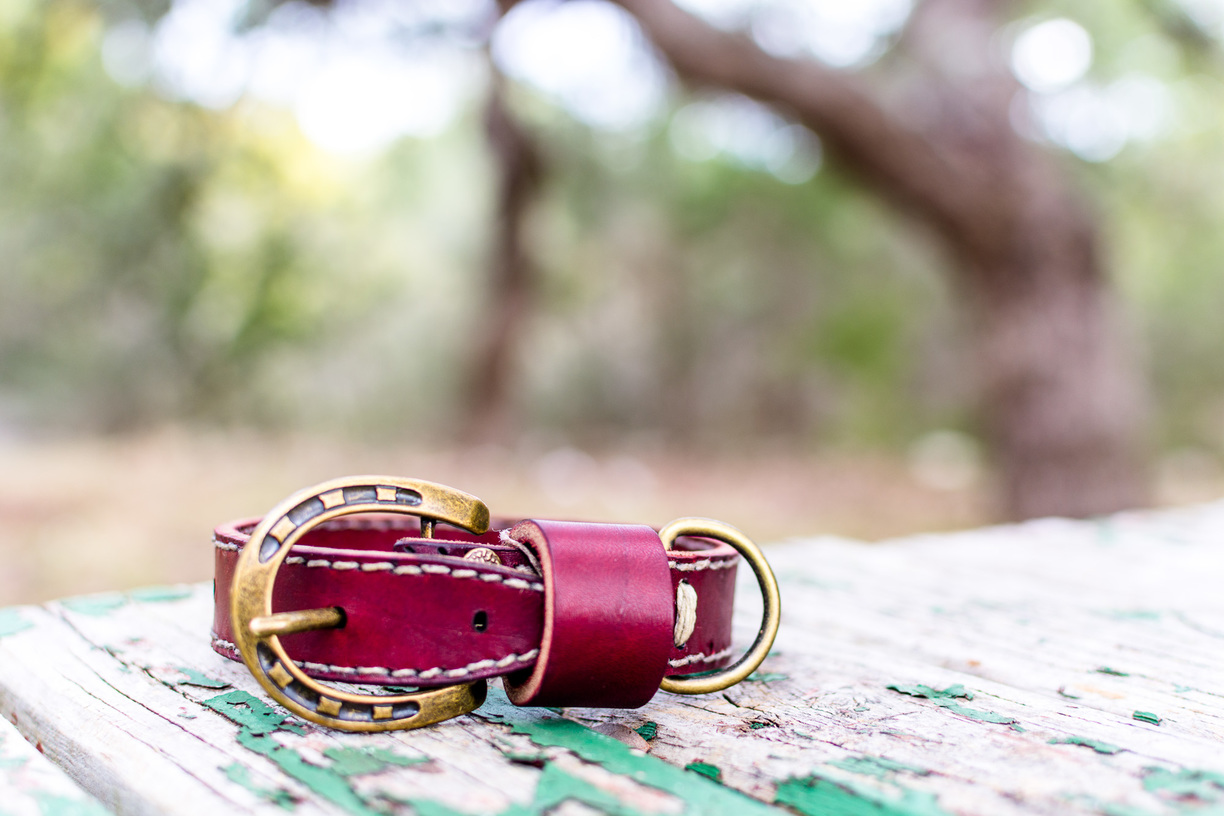 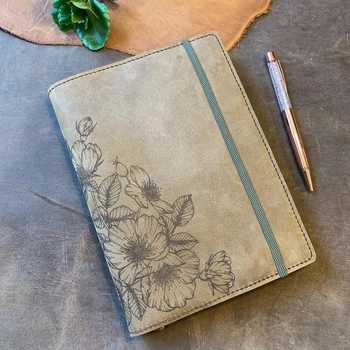 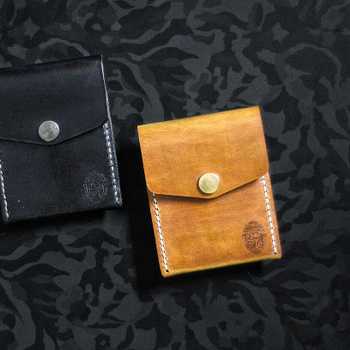 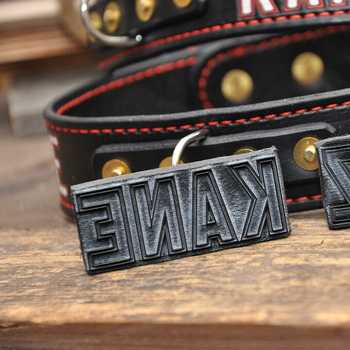 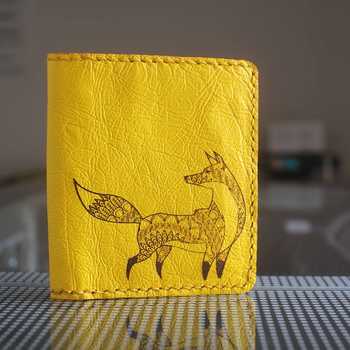 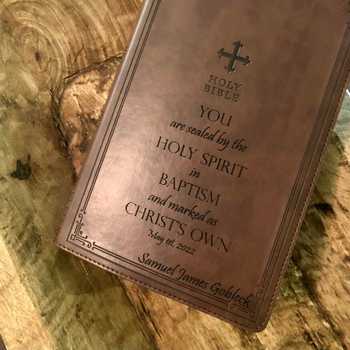 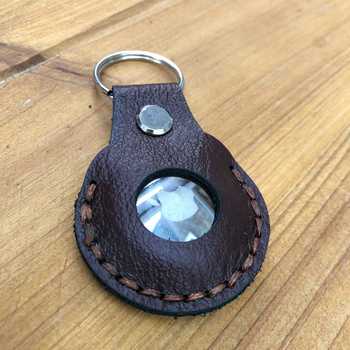 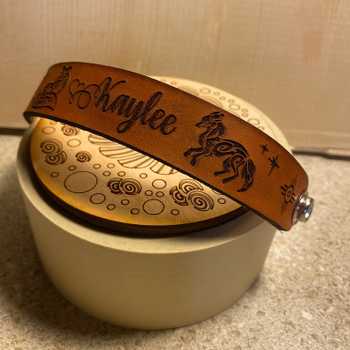 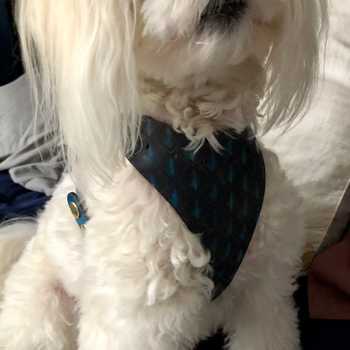