My parents were visiting for a few days and my father was (as usual) looking for things to do.
He has recently decided to learn to play the classical guitar, and he wanted to practice, but he was unable to bring his instrument with him,

So he asked me if I would make a fake finger board for him on the glowforge, and (apparently not having learned anything in the last 50 some years) I said yes. My father is a life long engineer, and does nothing halfway. So, he proceeded to spend 2 days researching and drawing a very detailed sketch of what he wanted. The design and engrave/cut only took a little while, but of course the first version required significant modification and more design work before I could try again.

In the end he was really happy with the outcome, and it was fun to sit around yakking about his inevitable product ideas.

Here is the drawing and final fingerboard. and some additional strips I cut for him so he can stack them up and get to the final thickness before carving a facsimile of the neck. 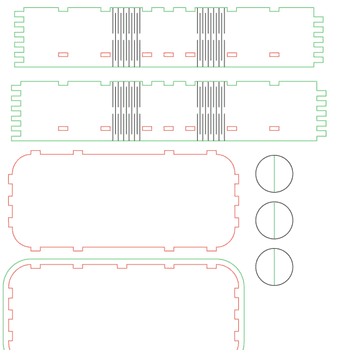 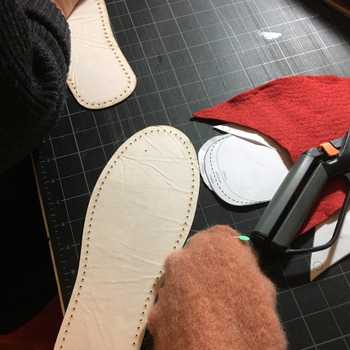 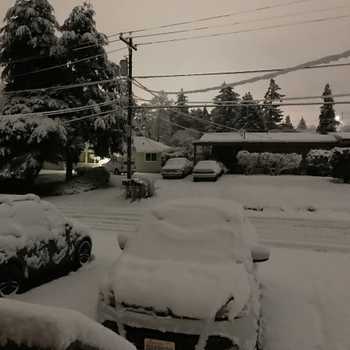